Immanuel Kant mentions in his Physical Geography the waterfall of the Bogota River in South America, known today as the Salto de Tequendama, which is located near Bogota, the capital city of Colombia. Kant claims that this was the highest waterfall in the world, which is not true. Alexander von Humboldt could not know anything about it, but he visited the Salto in 1801, just before the publication of Kant’s Physical Geography, and went to personally measure the height of the Salto. In this paper we make a comparison of both personalities who, unknowingly, were united by their interest in the Salto de Tequendama.

END_OF_DOCUMENT_TOKEN_TO_BE_REPLACED 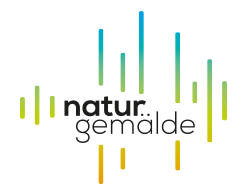